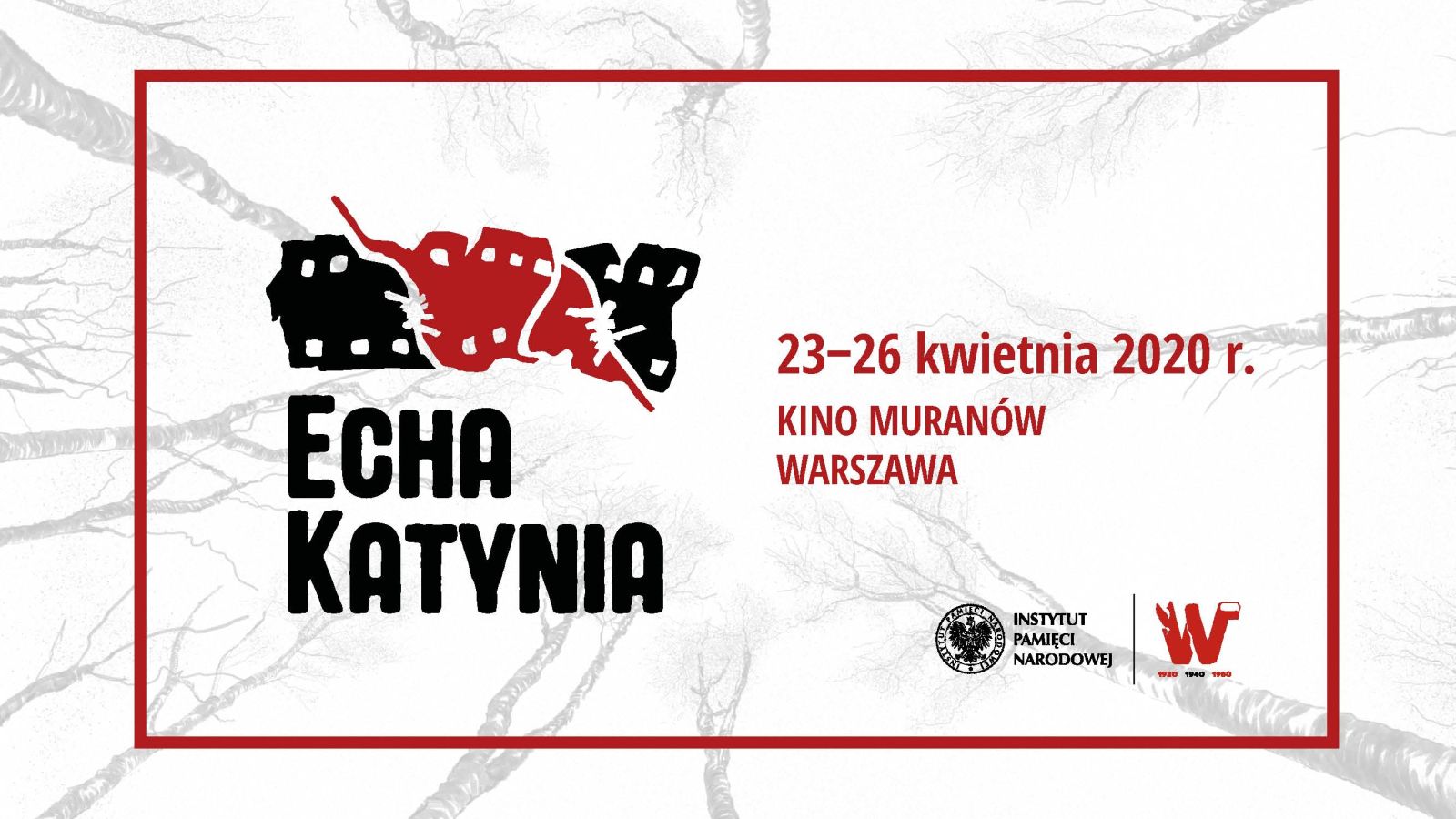 In March 1940, the authorities of Soviet Russia decided to murder thousands of Polish prisoners of war - officers, soldiers, administration workers, officials and clerics. The next month, the NKVD began executions. For years, the truth about the Katyn massacre was falsified by both the authorities of the USSR and the Polish People’s Republic. Western governments silenced the subject. The state institutions made sure that no information about the Soviet crime appeared in the public message. Therefore, news about what happened in 1940 was transmitted in family relations, in informal groups or publications - both in exile and underground. 2020 is the 80th anniversary of the Katyn massacre. In connection with this, the Institute of National Remembrance has decided to inaugurate the "Echoes of Katyn" International Film Festival, the subject of which will cover the broadly understood issue of totalitarianism. The symbolic Katyn is an opportunity to remind about the criminal totalitarian systems of the 20th century.

Creators of various film genres from around the world will be invited to participate in our Festival. Our idea is to create a space in which we will consider the issue of totalitarianism in many aspects. For us, the Katyn massacre is a starting point, a contribution to discussion, to a holistic, international view of the problem of totalitarianism. An issue that has an impact on the lives of millions of people not only in history but also today.

In addition to film screenings, thematic meetings with directors, producers, historians and people of culture and art will be an important element of the Festival. They will undoubtedly become an important supplement to the content of the presented films.

Please accept our invitation to the "Echoes of Katyn" International Film Festival on totalitarianisms.